Barry Allen was a man haunted by his past.
But when he became the Flash, he left the ghosts behind.
He found love. A Family. Friends.
Barry thought yesterday was behind him.
But somebody wouldn’t let him escape it.

When Barry came to me for help, I turned him away.
I’m not the hero of this story.
I’m a man who’s been corrupted by his own unbearable pain, I’m a man who has too much blood on his hands to be called good.
I’m a man who had nothing to live for…
…until the day I met the Flash.

The first time I met Barry Allen, I nearly killed him.
Like I said, I’m not the hero of this story. 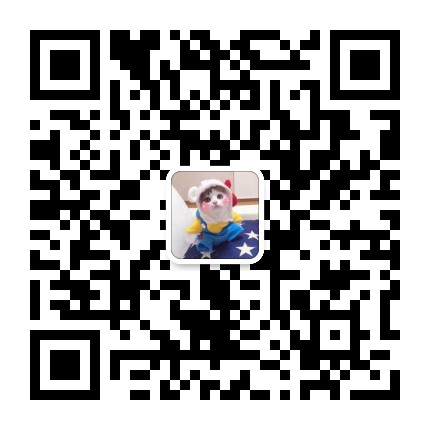 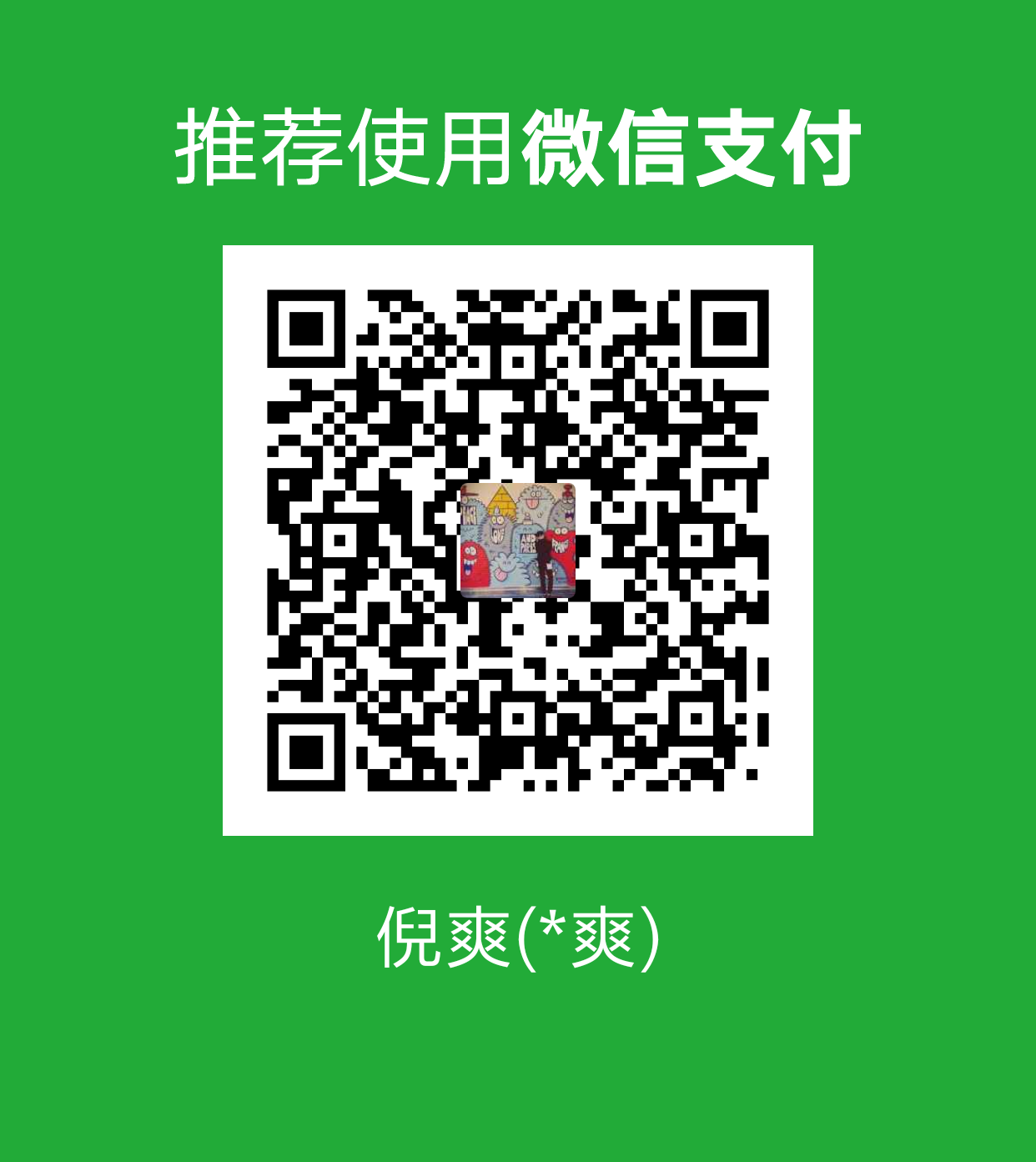 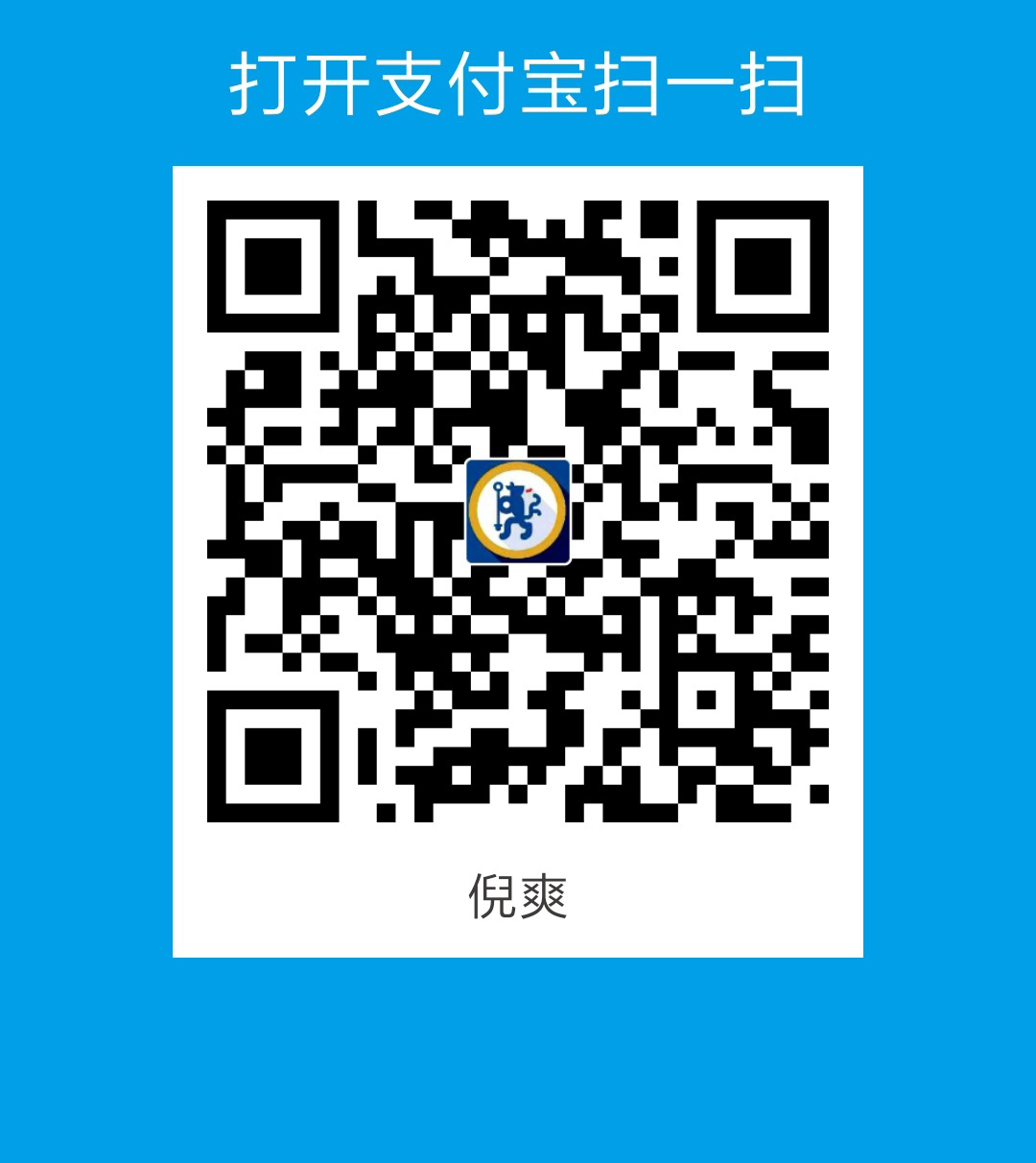 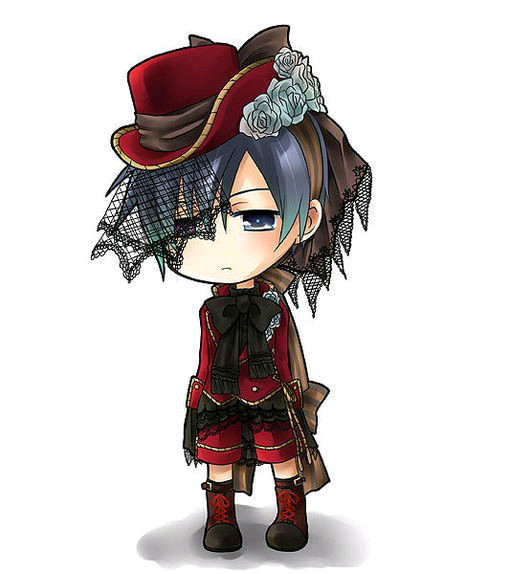